Despite the general decline in the NFT market, CryptoPunks has witnessed a large boost in sales volume over the last month. 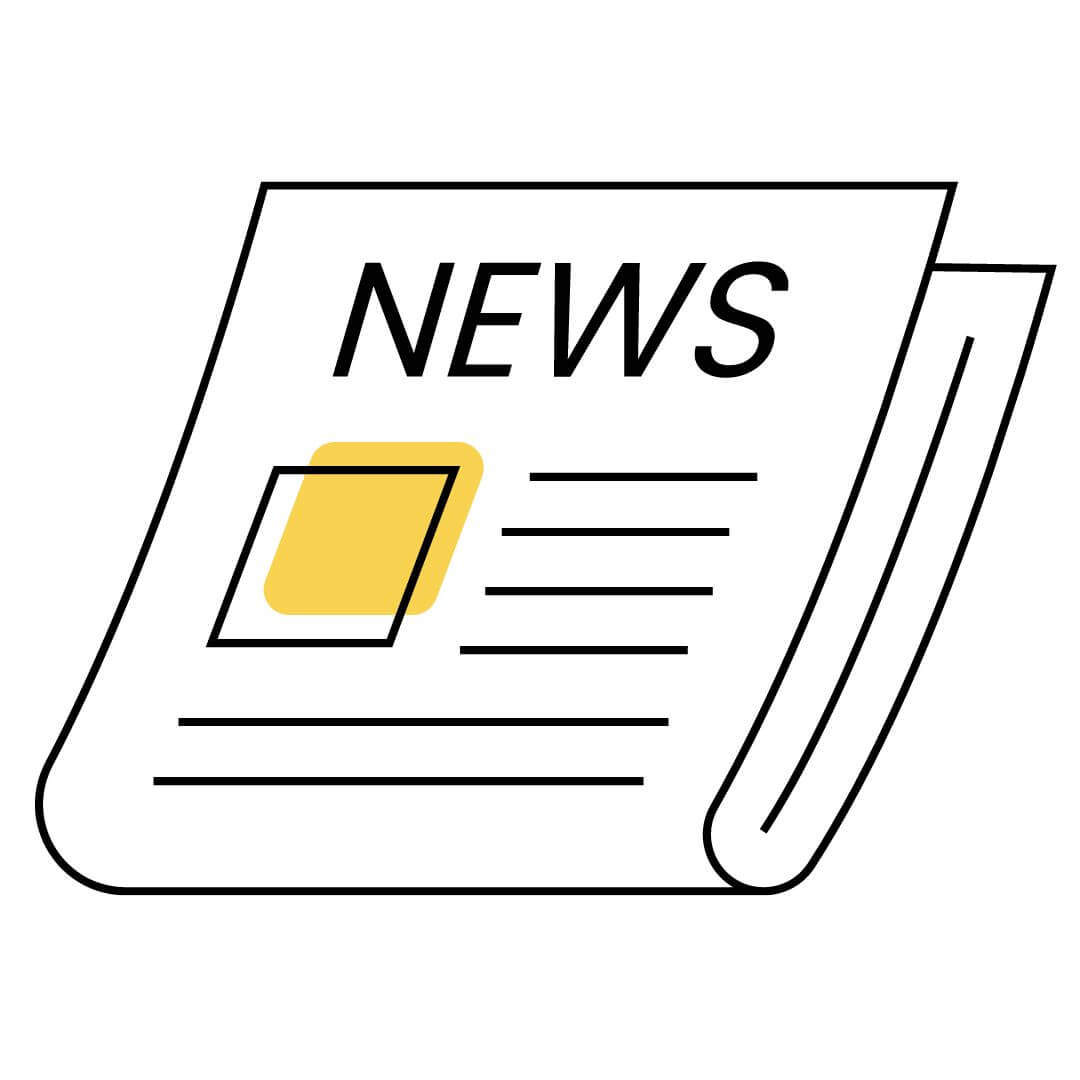 DappRadar, CryptoPunks has recorded over USD 63 million in overall sales over the last 30 days, an increase of around 112 percent. This collection's floor price and market value have both increased by around 192 percent and 96 percent, respectively.


The growing interest in CryptoPunks is due to the collection's success with huge sales. Last week, one NFT in this category sold for ETH 2,500, which is now worth USD 3.78 million, while another sold for ETH 2,691 (USD 4 million), making it the highest NFT sale in the marketplace in the last 30 days. Meanwhile, other high-profile NFT collections have not fared as well as CryptoPunks.


Yuga Labs' Bored Ape Yacht Club (BAYC), Otherdeed, and Mutant Ape Yacht Club (MAYC) have suffered substantial declines in sales volumes during the previous month of roughly 33%, 37%, and 36%, accordingly. Furthermore, the wholesale price of all of these collections has increased by around 81 percent, 111 percent, and 74%, respectively.


The total NFT sales volume has continued its downward trend over the last month, with the number of sales falling by almost 63 percent to 9,000 and the sales volume in USD falling by more than 87 percent. There has been a 40 to 88% decline in main and secondary market transactions and active market players.


The present NFT decline also harmed key markets. OpenSea's daily trade volume had decreased to roughly USD 837,000 on June 25, the lowest level in more than a year. Since then, the biggest marketplace's trade volume has climbed somewhat, hitting USD 14.5m in the last 24 hours.


However, since many NFTs are priced in ETH, rising ether prices may enhance total NFT trading volume. ETH is up 2.2% in a day and 38% in a week, making it the best weekly performance among the top 10 cryptocurrencies by market value.

If you want to exchange Bitcoin for Perfect Money, press the button below!